Find out a little about us, we’re easy to talk to and happy to spend time with our valued customers 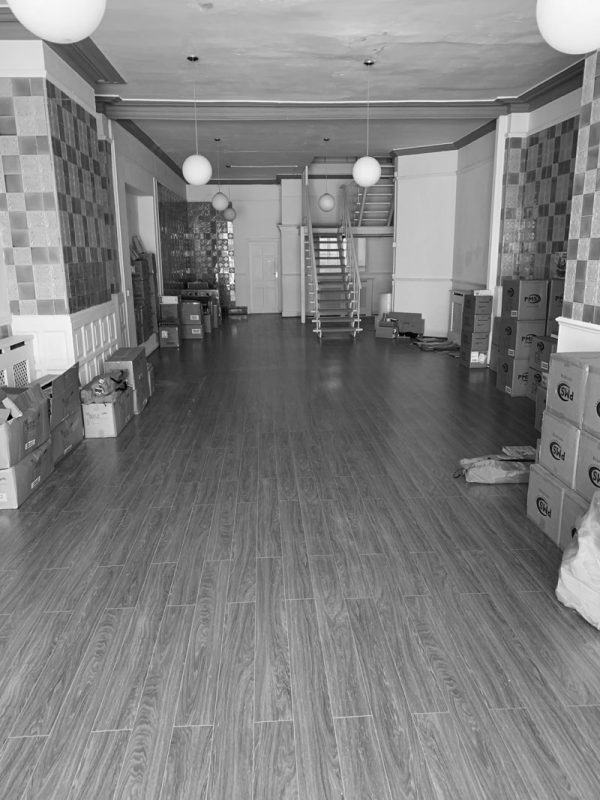 A little bit about us

Home Leisure Limited is a family run business owned by John & Gordon White who have over 25 years experience in retail and wholesale. For several years we ran a retail business in the Fylde area where we sourced only the highest quality items.
From our shop on Talbot Road, Blackpool we operate our eBike hire business along with our retail and online shops.
www.buyanebike.com
www.blackpoolebikehire.com
www.homeleisuretime.com
We also have over 15 years of experience selling online, where we have delivered thousands of products to very happy customers via our eCommerce platforms and online marketplaces.
Our aim is to bring you great electric bikes, kick scooters and accessories in our bricks and mortar shop and our eCommerce website.
Feel free to contact us with any questions you may have.

A Bit More About Us

As a family we have lived in Blackpool since our dad, Tom White signed for Blackpool FC in 1968, who paid Crystal Palace £20,000 for his services. He made his debut for the Seasiders on March 16, 1968, in a single-goal victory over Aston Villa at Bloomfield Road. He went on to take over the centre-forward role left vacant by Gerry Ingram’s departure to local rivals Preston North End.

In his first season at Blackpool, he teamed up with Tony Green, Tommy Hutchison and Alan Suddick. Unfortunately injury curtailed his playing days at Blackpool, however he did return as a director and filled in as caretaker manager for a short spell.

Once retired our family went into the hotel business where mum, dad and later ourselves entertained Blackpool visitors for over 20 years. Our dad then went on to become a Director of Blackpool FC and also had a little spell as caretaker manager. So he has a unique association with the club as player, caretaker manager and director. You can read a little more about his exploits in some articles he wrote at….
Tom ‘The Bald Eagle’ White – www.thebaldeagle.co.uk 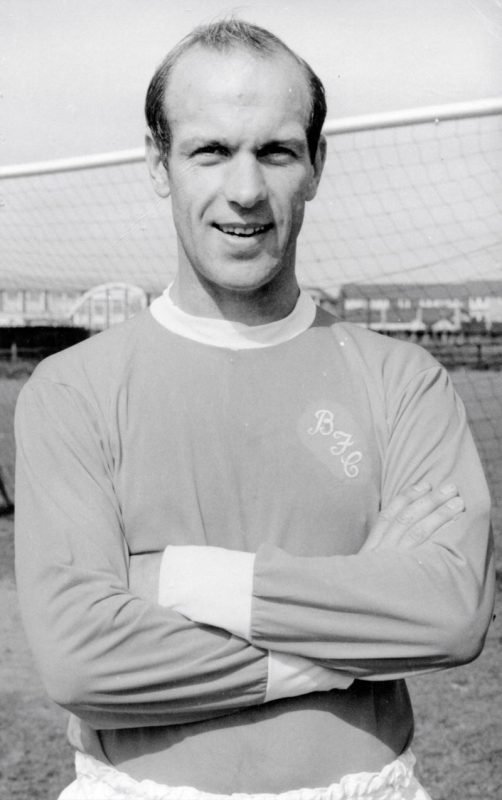